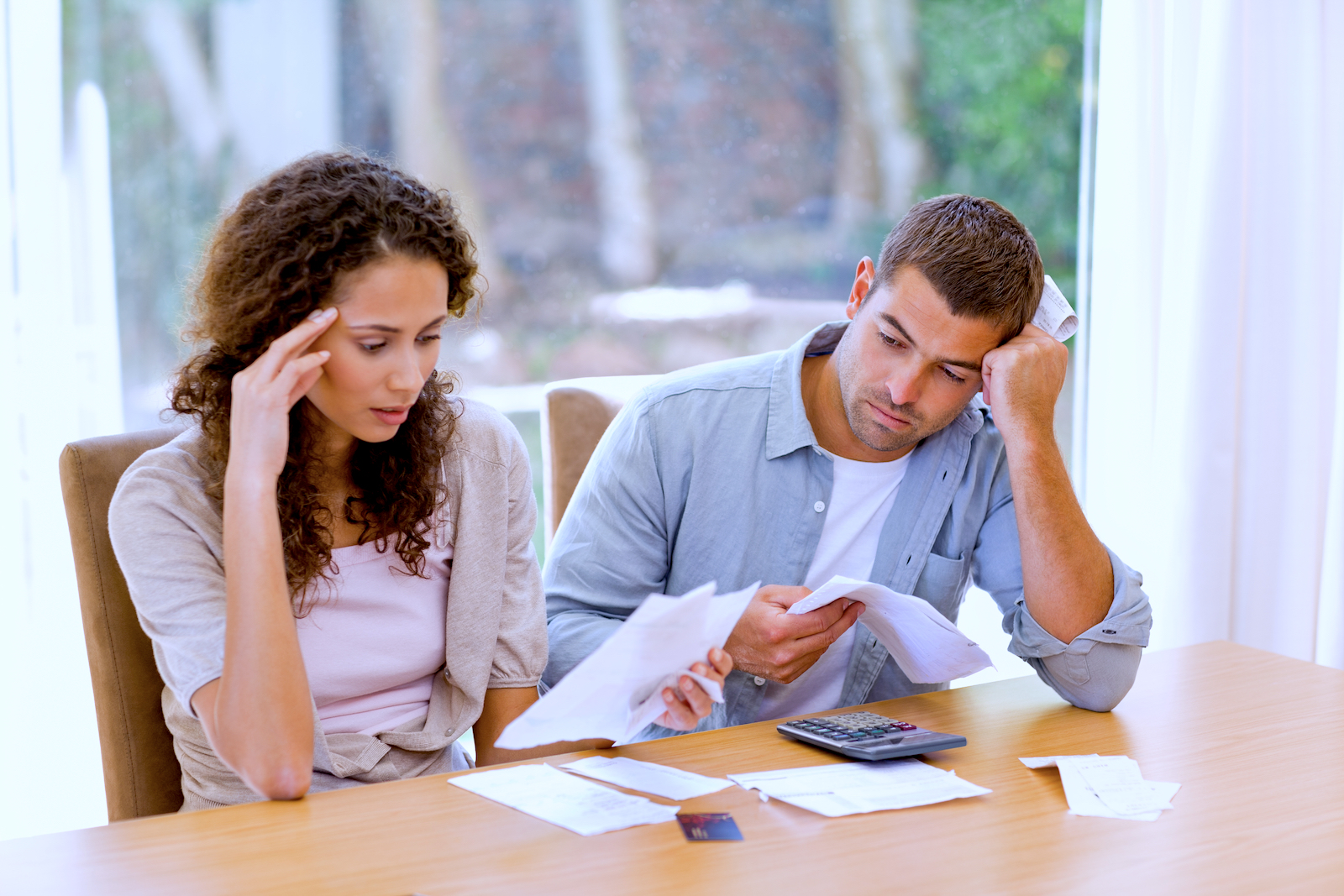 Have you ever heard the expression, Money can’t by you love? Indeed, it can’t, but it can sure tear that love apart. Money and relationships are sticky topics. At some point, every relationship whether a common law, long-term one, or legal marriage will ultimately face some challenges regarding money. And when they do, there are ways to successfully navigate those problems.

When we look at continuing on the story of James and Mary, there are some insights we can gain from their relationship. For starters, we see that there was a breach in their communication based on how Mary was not open about her spending. Money and relationships are often seen as oil and water topics, that shouldn’t be mixed. But this was where Mary’s trouble started.

What are Financial Goals?

According to Nerd Wallet, financial goals are “the personal, big-picture objectives you set for how you’ll save and spend money. They can be things you hope to achieve in the short term or further down the road.” We can surely see that in Mary and James’ marriage there were no financial goals set. At least, not initially.

Had they set some financial goals, it would have been much easier to reach those goals because they were clearly identified. No union can avoid money and relationship problems by not talking about their financial goals. 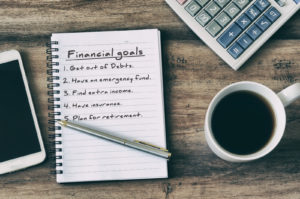 Some basic financial goals that should be part of the conversation include:

– Having an emergency fund.

For true financial success, these goals should be discussed often, they should be written down, and it’s normal if they change from time to time. When you discuss these goals in your relationship, you may get the added bonus of learning the areas where you are both in alignment. The insights you will gain from these talks are invaluable.

Looking back to the story of Mary and James, the question is, Did their relationship survive?
To recap, once James began handling the money, though he was paying the bills on time, Mary still wasn’t happy. She was a bit unsettled about their financial situation.

One day, Mary asked James how much they had saved in their savings account. James’ reply knocked Mary back a few steps.

He had saved nothing! Yes, the bills were being paid but there was no emergency fund, no money being invested, no multiple streams of income, no saving for retirement. Nothing.

They had worked for their money, but their money had not worked for them. This is the pattern of far too many people, which is why Empowering the Possibilities is here to help you. Finally, Mary was able to convince James to let her take back control of their finances.

The difference now is that they were communicating about their finances. The additional benefit was that Mary’s struggles had awakened her to the importance of setting financial goals.

The first thing Mary did was resume paying their tithes. This is something they had stopped doing years ago. A tithe is simply 10% of your income set aside to be given to your local church. In fact, the word tithe literally means tenth in Hebrew. To understand the term better, this short video explains what really constitutes a tithe.

After resuming tithes, Mary began cooking extra meals so they both would have lunch to take to work instead of buying lunch regularly. Just by this simple step, couples can save an average of $150 month. And those numbers can add up quickly. If a couple saves $150 a month on lunch, that can be $1,800 a year that stays in their pocket.

Like many, James loves coffee. So, Mary purchased him a thermal cup that would keep his coffee nice and hot. That way he could make his own coffee at home and take to work with him. And, of course, it also meant not buying coffee daily at local shops. This provided even more savings!

Within two months, Mary had saved $127 in their savings account. This was not a huge amount, but it was a vast improvement to what they had before—nothing. Next, Mary took all their bills and picked them apart to see what she could cut. Between their cable bill, cellphone bill, gym memberships and a few others she was able to save them an average of $112 each month.

The Money Advice Service shows some practical ways to save money on household bills that you can easily do. To some, this may seem like a lot of work and the amounts saved may seem small. But Mary had a plan and she was stopping at nothing to see it through.

Getting this job meant that Mary’s credit had improved from poor to good. After two years of sticking with their financial goals, Mary and James saw some significant changes. Their savings account now had well over $5,000 in it—all from these small steps of discipline.

It’s important to note, your credit stays yours, even after you get married. But, your credit score affects your partner, especially if you want to apply for a mortgage.

For example: Let’s say a couple applies for a mortgage and their scores are 625 and 675. Their combined credit is now 650, which is derived by adding their scores (1300) and dividing by two. This is still good for a mortgage because creditors look for a minimum of 630 for a successful mortgage application.

It’s great to acknowledge that Mary and James were able to overcome their financial challenges. It was a rough few years, at first, but the steps outlined here reveal that you can take similar ones. Their story makes it clear that money and relationships don’t have to be seen as oil and water. They should be able to mix and the best way is through communication.

Couples should always look to discuss their financial compatibility. They should also keep communication at the heart of their relationships, mixed in with any necessary compromises. When they do, like James and Mary, they can tackle and solve any money and relationship problems they have. And most importantly, when they do, they will see some amazing and reachable solutions—solutions that reward them with true financial success.

Cash or Credit: Which One to Choose?

7 Reasons Why Budgets Fail & How to Make Them Work

How to Conserve Money