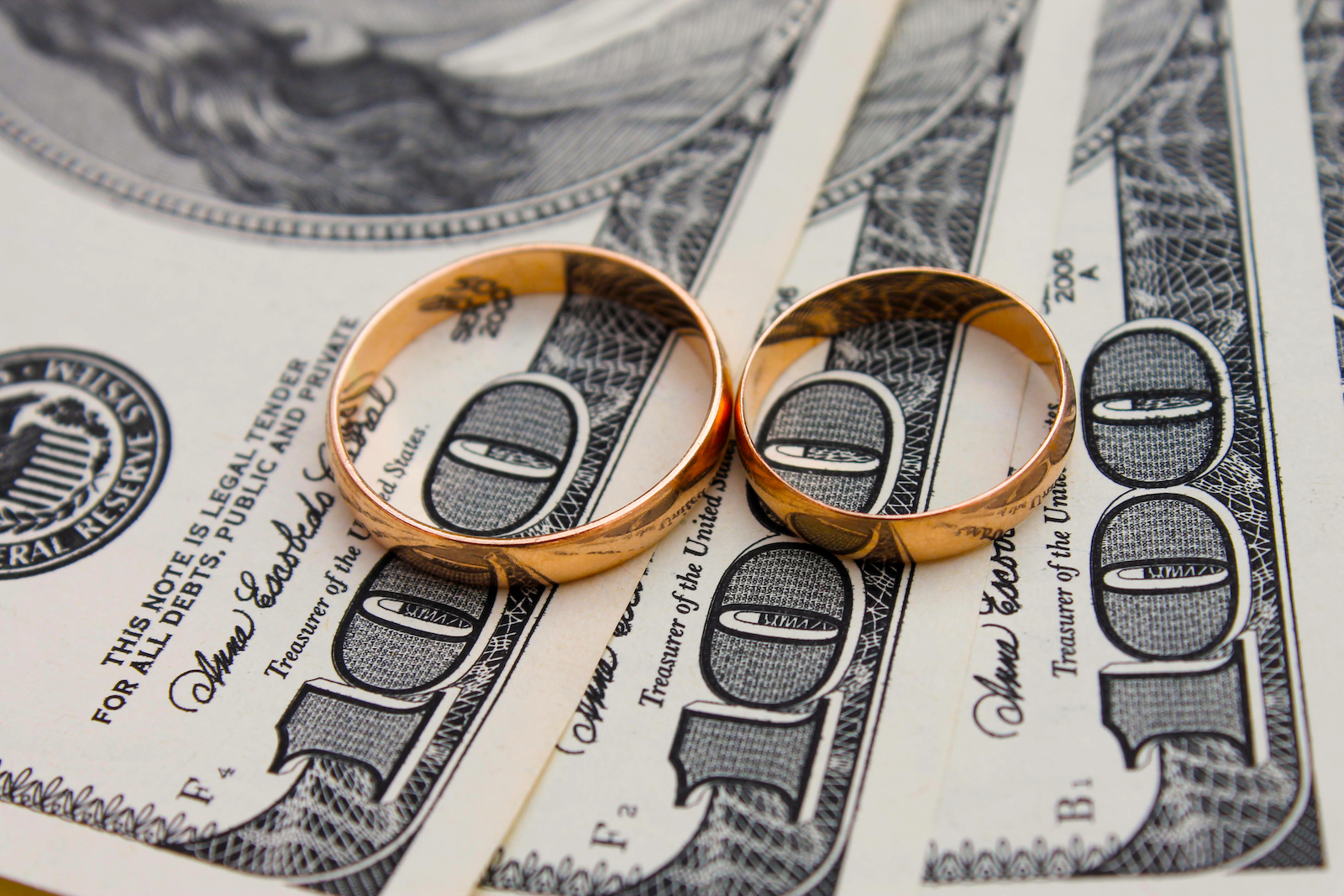 In this world where even reality shows are promoting the instant marriage and love at first sight, we often get unrealistic pictures of reality. Relationships take time, effort, work and, of course, money. But it’s not just about having money in a relationship, it is also about managing the money you do have. Even in relationships where one or both parties have strong financial stability, attention must be given to money matters. Given these facts, the question needs to be asked: Can money issues ruin a relationship? And just how important is the issue of money and relationship problems? Let me start off with giving you the following statistics.

According to Business Wire, nearly two-thirds of all marriages start off in debt. Quoting from a study by Ramsey Solutions, it is noted that, “Forty-three percent of couples married more than 25 years started off in debt, while 86 percent of couples married five years or less started off in the red — twice the number of their older counterparts.” This is based on a study of over 1,000 adults in the U.S. in order to gain insights into how married couples communicate about money.
As in any relationship I am sure we all have heard that the most important element for success is communication…right?  So it makes sense to learn that the lack of communication is a major source of many marital issues.

When debt is high and communication is low in a relationship, anxiety and stress about household finances becomes a major issue.

Marriages in themselves are hard, but add in health problems and financial anxieties and the marriage mix gets even more complicated and potentially frustrating. If these financial matters are not addressed, they can wreak havoc on any relationship–even a strong one.
Panic and apprehension about finance can bring some couples to the brink of divorce. I know it is a difficulty subject to discuss money and relationship problems, but it is a necessary one. Let’s take a look at a couple I know personally to see what we can learn about the impact of money on marriage.

Mary and James they have been married for 29 years. As any new couple starting out, it wasn’t easy. James worked hard and brought his check home to Mary. With Mary being 10 years younger than James (she was 18yrs old), all she knew was she had a check and she had money to spend.

Having money is one thing, but being responsible with it is something different altogether.

Bills were being paid late, if at all. This went on for about a year and once James started getting collection calls, it became obvious something was wrong. Note that a 2017 study by Ramses Solutions found that 1 in 3 who argue with their spouse about money confess to having hid the truth about purchases. This is known as financial infidelity. Likewise, James couldn’t understand why the bills were being paid late knowing they had the money to pay them.
James confronted Mary and, of course, she became very defensive. Trying to keep the peace, James did his best but continued to let Mary handle the finances and the bills. Years had passed, so you can imagine the debt they had at that point. Needless to say after 10 years James had had enough and the two of them separated for about a year. Mary was forced to start working at a gas station to support herself. That year was more than enough time for Mary to realize she wanted to get her act together and work things out with James.

Mary had a friend who worked at a financial institution, and she knew she could not keeping doing things the same way if she was to make it. She spoke with her friend and admitted she needed some help. When Mary received her first paycheck, her friend presented her with a check book register. Mary was clueless on what to do with it, of course. However, she learned quickly. Little by little she began to develop the discipline to get her finances in order.
After some time, Mary and James were finally back together. She was thrilled. However, it wasn’t all glitz and smiles. Two years had gone by and James was still handling all the bills. It bothered Mary. She felt like she could handle their finance now that she understood how to handle money much better now. However, just as in most instances in life, once trust is broken it takes hard work and dedication to earn it back.
Money and relationship problems don’t have to be as common as they are. Couples simply need to be more aware of their differences in spending, and must learn to be honest about their financial habits, intentions and spending. Mary and James went through serious financial challenges, but through their story we learn that couples can grow through financial difficulty. By growing together, they can find ways to use their newly-gained insights to overcome financial adversity as a team.
What do you think happened? And what would you do in this situation? In our next post we will discover if Mary and James took those necessary steps to better their finances and rehabilitate their credit. There are sure to be additional valuable lessons to be learned from this couple.

What is a Perfect Credit Score?

What You Should Know About Budgets